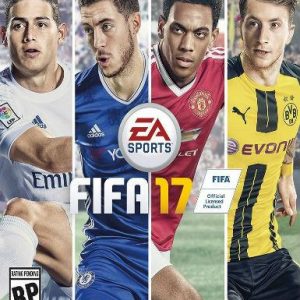 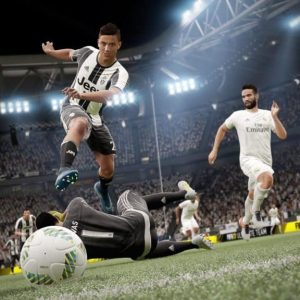 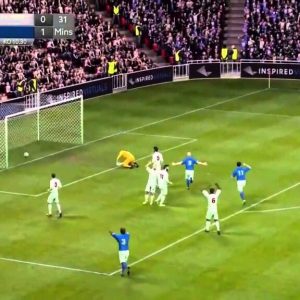 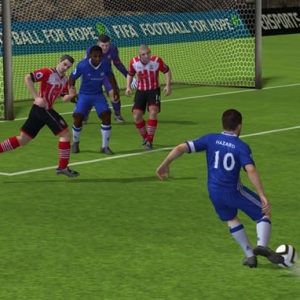 Powered by Frostbite, one of the industry’s leading game engines, FIFA 17 delivers authentic, true-to-life action, takes players to new football worlds, and introduces fans to characters full of depth and emotion. FIFA 17 immerses you in authentic football experiences like The Journey, a brand new cinematic and narrative-driven mode where you will live your professional football story as Alex Hunter, a touted prospect about to make his debut in the Premier League. In gameplay, complete innovation in the way players think and move, physically interact with opponents, deliver set pieces, and attack using new techniques let you own every moment on the pitch. 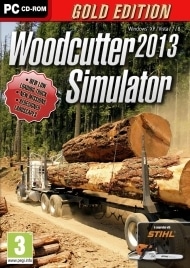 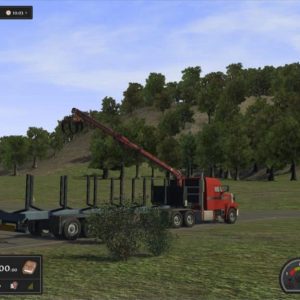 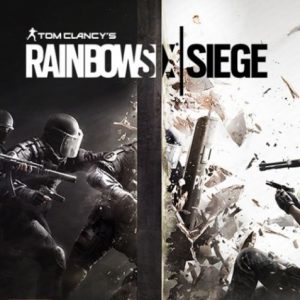 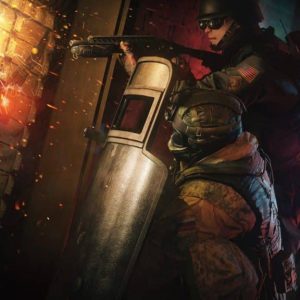 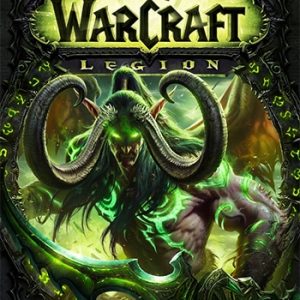 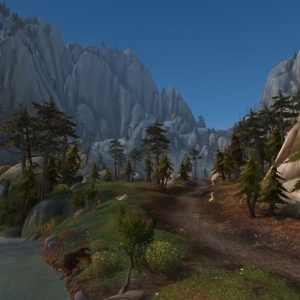